· Great for addressing scar tissue from old injuries and damage to the fascia, Myofascial Release is a powerful technique for addressing chronic pain.  Chronic pain often results from fascial  adhesions and responds well to myofascial therapies.  We provide Active, Passive, and a variety of other myofasical release Technique in SF. 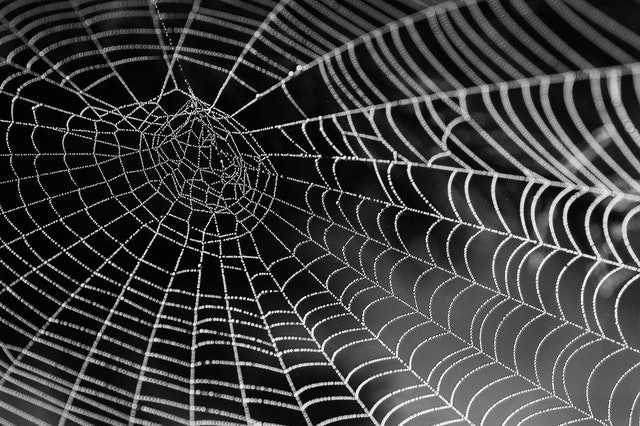 “This is the gospel of Rolfing: when the body gets working appropriately, the forces of gravity can flow through.  Then, spontaneously, the body heals itself.”

What is the Myofascial System?

Fascia is defined as a band or sheet of connective tissue, primarily collagen, beneath the skin that attaches, stabilizes, encloses, and separates muscles and other internal organs.  What an uninspired string of words!

The fascial system is the glue that holds the body together.  It is an all-encompassing system that surrounds and invests all of our tissues.  That means that a single system ties our muscles, bones, blood vessels, organs and nerves together.

“Stress” puts tension on the fascia.  Such stress can be physical, psychological, environmental, chemical, etc.  Tension in one area of the body can an often does influence other structures. Sometimes the relationship is indirect, far from obvious, and at a distance.

For centuries Eastern medicine has treated a multitude of ailments by inserting needles into distant points.  The general idea is to open the flow of energy through channels connecting the body or “meridians.”  Western Medicine has recently “discovered” a system of connective tissue that binds and connects disparate parts of the body, aka fascia.

It seems that we are finally all starting to be on the same page in terms of describing distant physical factors that affect our health.

The benefit of such work is wide and varying, dependent upon the source of tension in the fascia.  Decreased pain and increased flexibility are the most often named benefits.  Others include improved immune function, improved circulation decreased anxiety, and decreased fatigue.

Research in this area, as for most soft tissue methods, is sparse but beginning to accumulate.  Anecdotal claims abound, but we all know what that is worth.

Myofascial Release techniques are generally safe, and many who suffer from either acute or chronic pain find them effective.  Several massage tools on the market allow the home application of myofascial therapies.  Dr. Smith invented the Knuckleball™ for this among other uses.

With Active Release Technique, the whole structure ( muscle, tendon, ligament, nerve or fascia) can be treated instead of a particular section. It is the active motion, directed pressure, and specificity of treatment that allows the practitioner to break up the adhesions. But what is an “adhesion” anyway?

An adhesion is fibrous tissue that develops from a small tear in the muscle, tendon or ligament. Some people may call this “scar tissue” as well.

An adheson can develop 3 ways:

Reasons to Get Myofascial Release | SF

The adhesion, or scar tissue, should be reduced for many reasons. Adhesions limit blood flow to the structure, shorten the muscle and decreases the function of the structure. This can cause pain, weakness and sometimes numbness if the adhesion is putting pressure on a nerve.

The soft tissue changes that occur following an injury are:

Each treatment only takes a few passes over the structure, and accomplishes greater results in a shorter amount of time than other soft tissue therapies. Active Release Technique is extremely effective when it comes to treating soft tissue conditions whether it be athletic injuries such as shin splints, tight calf muscles and IT Band problems or work-induced pain like carpal tunnel or shoulder and neck tension .